Chief Auth was dedicated to teaching children about fire safety and helped establish a public safety day in Dormont each year during National Fire Prevention Week in October.

“He’s the one that really got it started and made it big,” Lloyd said. “He’s well thought of and very dedicated to the fire department.”

Tom Lloyd Jr., president of the department’s fireman’s association, said Chief Auth worked to make improvements in both equipment and the firehall. A Sutphen rescue and pumper truck delivered in 2002 was dedicated as “Big Mike.”

Chief Auth passed away after a courageous battle with cancer on Monday, February 25, 2002.  Chief Auth was the the son of Edward Auth of Penn Hills and the late Mary Norma Auth, graduated from Penn Hills High School. He moved his family to Dormont in 1981. Mr. Auth was employed in management with the Port Authority of Allegheny County. 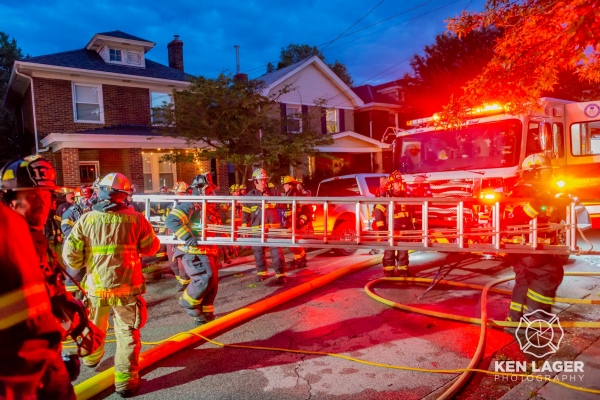 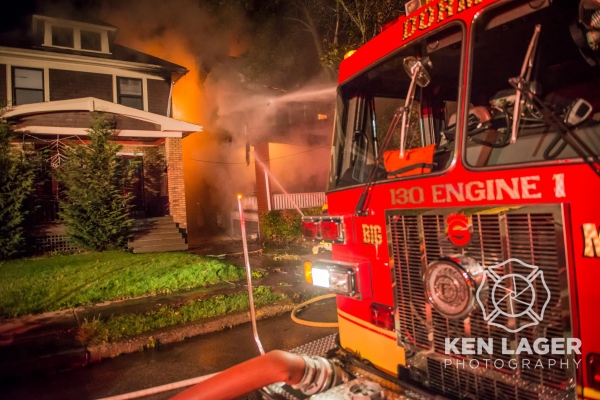 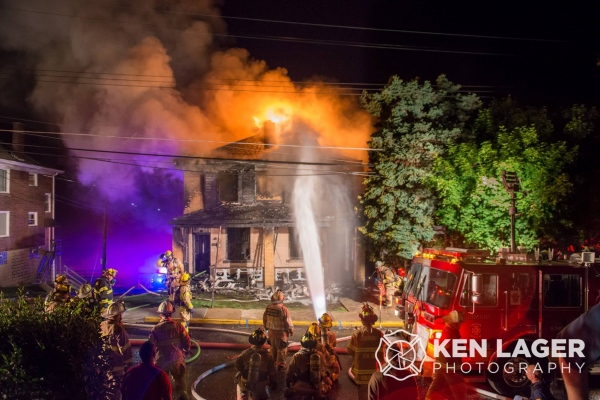 This site has been viewed 35,489 times.
News
Pictures
Apparatus
Maintained by the members and staff of Dormont Fire Department. Designated trademarks and brands are the property of their respective owners. Copyright © 2006-2022. YourFirstDue Inc. All Rights Reserved. Content on this web site is supplied by Dormont Fire Department. YourFirstDue Inc. cannot be held responsible or liable for any content, text, pictures, or any other media found on this web site.
Management login
Powered by